Investors have around $3.4b in securities accounts at end of Q2

The stock market is experiencing one of its worst periods since a new wave of investors boomed two years ago. 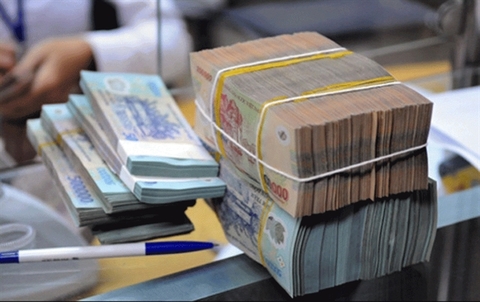 The market’s liquidity continued to decline, from the sessions with matching value of billions of dollars to an average of VND12-13 trillion per session on all three exchanges.

According to estimates from cafef.vn, at the end of the second quarter, customers’ available balance in securities accounts reached VND80 trillion (US$3.4 billion), a decline of VND20 trillion over the record number at the end of the previous quarter. This is the lowest level since the first quarter of 2021.

The amount is mainly deposits of investors under the management method of securities companies, and is available in investors’ accounts and has not been disbursed as of June 30.

VPS Securities JSC continues to be the securities firm with the largest deposit balance of nearly VND22.7 trillion, and is also top of the companies that record growth in this category. However, the gain was less than VND600 billion, significantly slower than that in previous quarters.

Despite showing signs of slowing down in the second quarter, VPS still leads in brokerage market share on all three exchanges and derivatives markets.

However, most securities companies recorded a sharp drop in customer deposits, even by thousands of billions of dong compared to the end of the previous quarter.

The downtrend of the liquidity, available balance in investor accounts and loans outstanding balance at securities companies is in contrast to the mushrooming number of new securities accounts.

Domestic investors opened more than 1.8 million new accounts in the first six months of the year, far exceeding the previous record number in 2021, according to statistics.

Thereby, the number of new accounts is no longer reflecting the true number of new investors entering the market. However, it is undeniable that securities are gradually becoming an increasingly popular investment channel among the population.

The optimistic long-term outlook of the market is expected to attract more cash flow from new investors in the future. 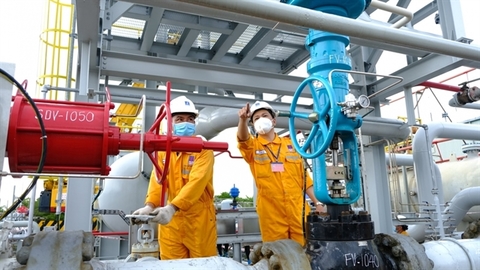 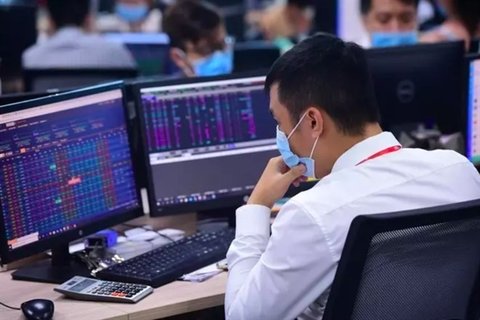 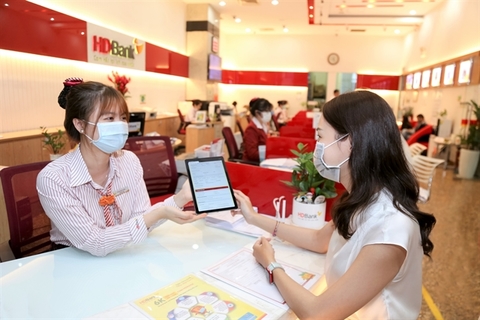 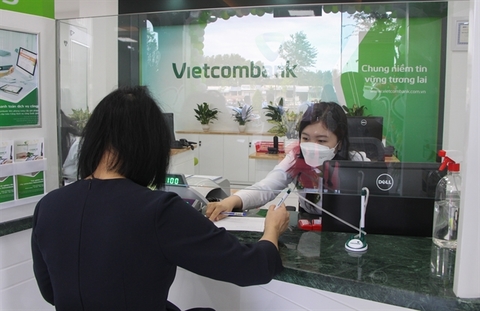