More than 647 million shares worth VND21.3 trillion ($295.2 million) were traded on the southern exchange on Tuesday.

The VN30 which tracks the top 30 largest shares by market value and liquidity successfully reached a new milestone of 1,529.97 points as half of the stocks in the basket gained value.

“VN-Index was in uptrend for most of the trading time and closed above 1,410 points. Investment cash flow declined while foreign investors were net buyers on the HoSE and net sellers on the HNX,” said BIDV Securities Co.

“Market breadth turned negative with liquidity dropping compared to the previous session. According to our assessment, VN-Index may have a slight correction in the next sessions to retest the area around 1,400 points,” it said.

Foreign investors net bought VND40.18 billion on HOSE, including Vinhomes (VHM) with VND165.2 billion, Vinamilk (VNM) with VND94 billion and Vietcombank (VCB) with VND92.4 billion. They were net sellers on the HNX with a value of VND12.48 billion.

On a sector basis, 11 out of 25 sectors gained ground, including real estate, securities, information and technology, retail, banking, agriculture, food and beverage, seafood and logistics.

On the opposite side, losers were wholesale, insurance, healthcare, oil and gas, rubber production, construction materials and construction.

On the Ha Noi Stock Exchange, the HNX-Index advanced 0.21 per cent to close Tuesday at 323.79 points

More than 132 million shares worth VND3.2 trillion were traded in the northern market. 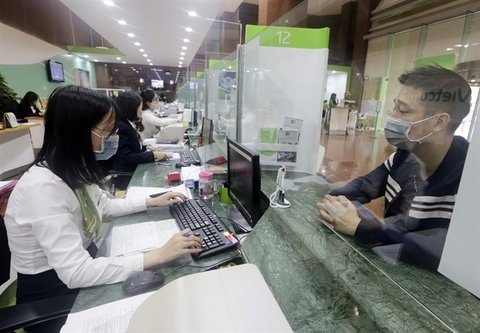 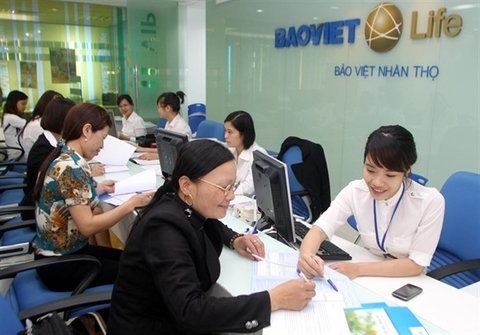 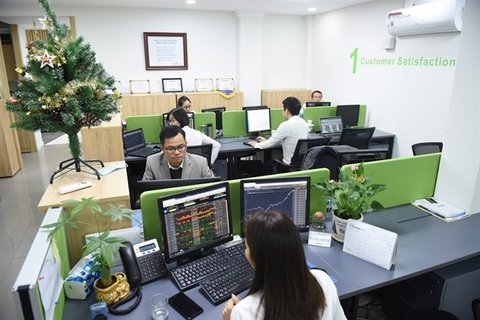 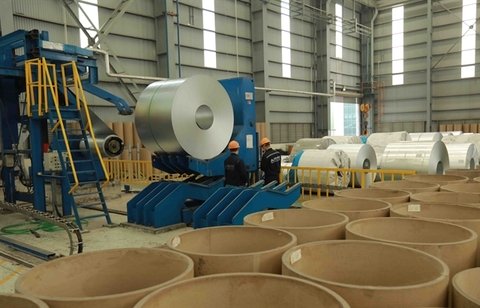