Shares opened low on the HCM City exchange this March 27 morning but gradually improved with the benchmark VN-Index gaining 0.52 per cent to close the first half session at 492.01 points.

Trading was sluggish, however, with just 25.6 million shares, worth VND516 billion (US$24.6 million), changing hands.

Decliners edged advancers by 95-81 while the other 133 codes closed flat.

Most of large-cap shares on the southern bourse declined, including Bao Viet Holdings (BVH), Phu My Fertiliser (DPM), FPT Corp (FPT) and Hoang Anh Gia Lai Co (HAG). However, rises of logistic Gemadept (GMD) and Vinamilk (VNM) helped lift the VN30, which tracks the top 30 shares on the bourse,by 0.16 per cent to 558.07 points.

Tan Tao Investment-Industry (ITA) was again the most active code this morning with 1.85 million shares changing hands, being traded at VND7,100 a share.

Meanwhile, the HNX-Index on the Ha Noi Stock Exchange continued to fall, closing the morning’s session at 60.73 points, off 0.2 per cent from yesterday’s close.

Nearly 20 million shares, worth VND151 billion ($7.2 million), were exchanged by the end of this morning.

Sai Gon-Ha Noi Bank (SHB) is leading the northern market trades with nearly 5 million shares exchanged. The shares are being traded at VND6,700 a share.

The afternoon session will start at 1pm. 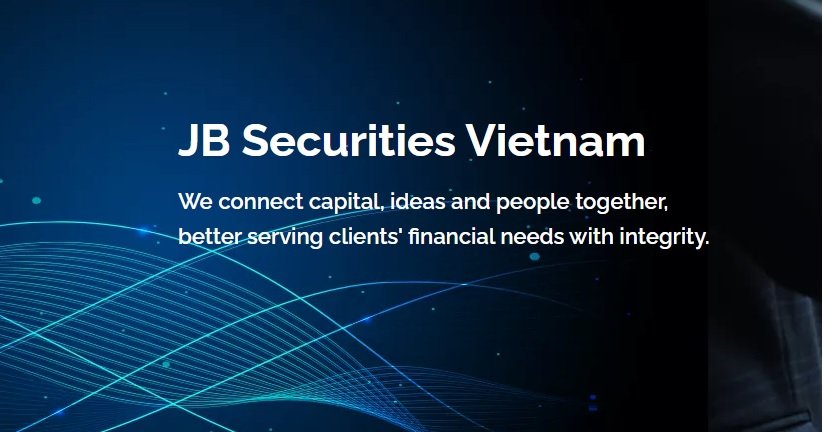 Shares predicted to continue correction The...